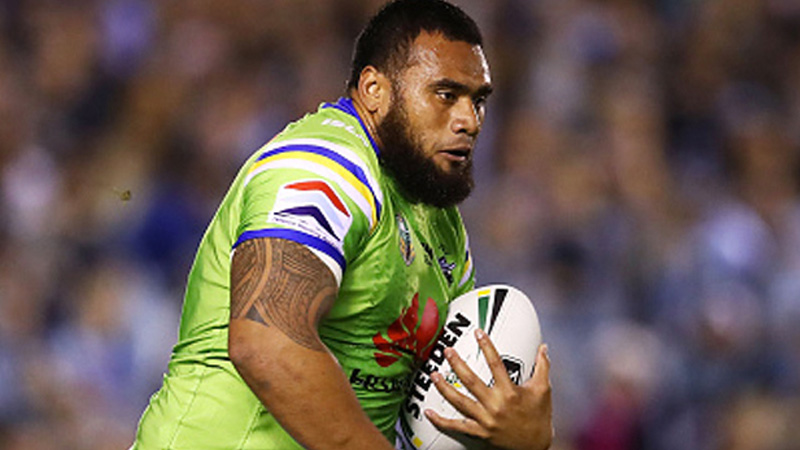 Paulo plans to keep popping offloads in the finals

Granted the freedom to promote the ball by coach Brad Arthur, Junior Paulo [Sam Ayoub‘s client] has become Parramatta’s point of difference up front. In the NRL.com report by Troy Whittaker, Paulo says, Brad gives us a licence to play footy. The style that we play comes off a lot of second-phase footy and I feel like that’s where we 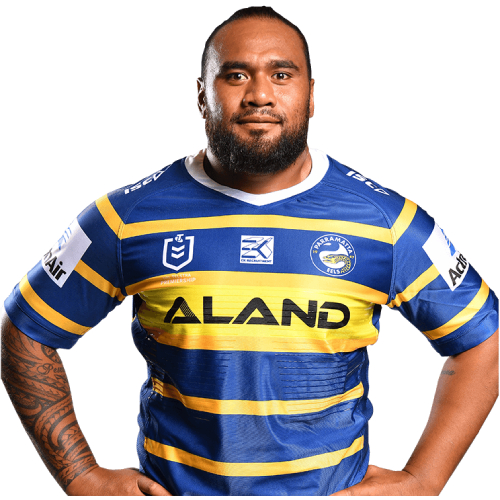 Sam Ayoub‘s client Parramatta forward Junior Paulo says his team are not distracted by the chance to finish in the top four and are instead focused on winning each game they play. In the article on Macquarie Sports Radio written by James Willis, Paulo said, Paulo told Macquarie Sports Radio Halftime the club is focusing on putting together some good form ahead of 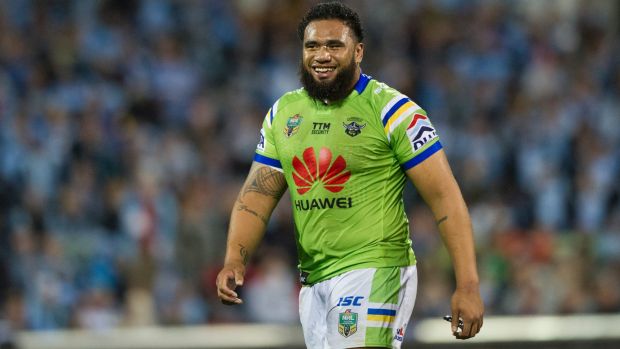 Sam Ayoub‘s client  Junior Paulo is back on deck after missing the Titans game with a rolled ankle. Daniel Alvaro shifts to the bench and Tepai Moeroa drops to the reserves. More about this story on NRL.com.  Click here 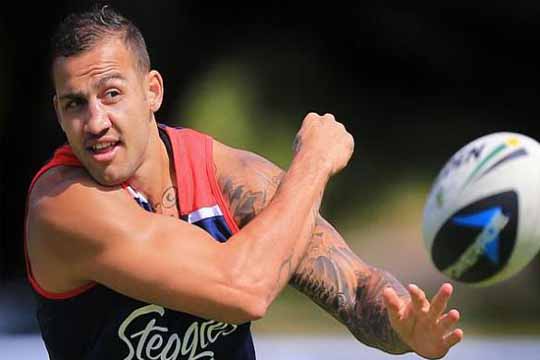 Sam Ayoub‘s client Parramatta Eels enforcer Junior Paulo says that the club is solely focused on making the finals this season, and is not looking too far ahead as they creep closer to the NRL’s top four. In the article written by Liam O’Loughlin on Sporting News, Paulo said, “We are thinking about stringing together a good back-end of the 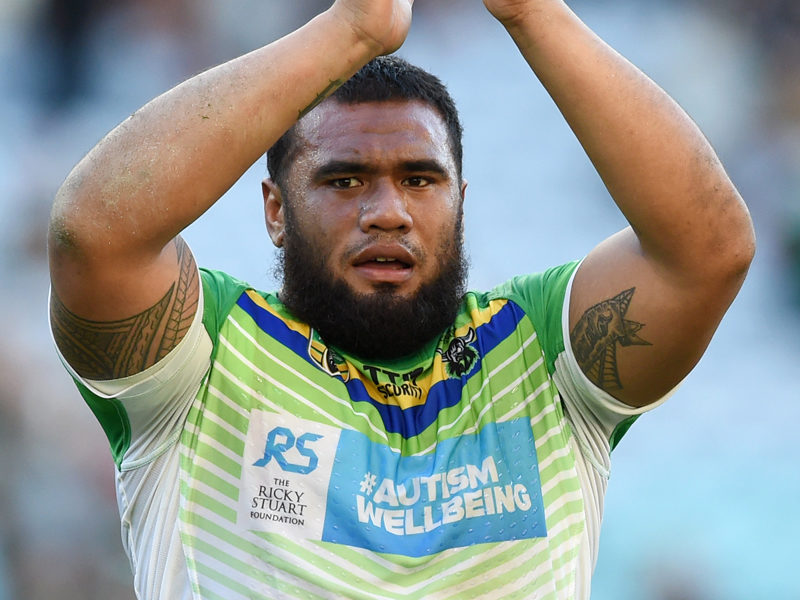 Manly in the way of Eels’ march up the ladder

Junior Paulo and Blake Ferguson [Sam Ayoub‘s clients] were part of the story on The Sydney Morning Herald written by Sam Phillips, Nathan Brown hits the defensive line that little bit harder. Junior Paulo manages to squeeze an extra few metres out with a bit of extra leg drive. Blake Ferguson threatens to score every time he touches the football

…”For Junior Paulo (Sam Ayoub‘s client from the Parramatta Eels), the 125kg wrecking ball who started at Parramatta, spent three years in Canberra before “coming home”, he produced three photos of his family.” The Sydney Morning Herald’s Christian Nicolussi, tells this story, “It started in Armidale during a training camp when several Parramatta players had to talk about three things

NRL team of the week: Round 4