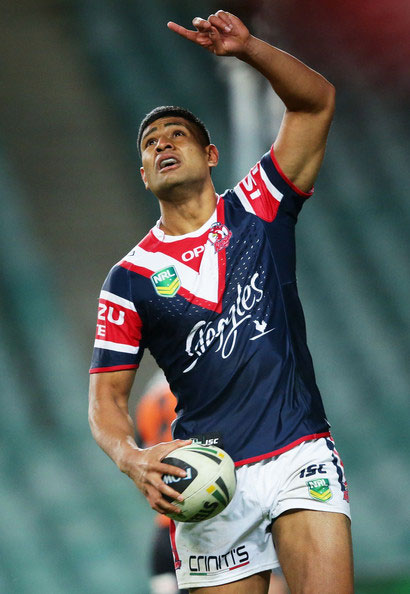 Five tries were scored in the first half, Latrell Mitchell and [Sam Ayoub‘s client] Daniel Tupou giving the Roosters an 18-12 lead at the break after Jordan Rapana and Jarrod Croker had turned things around for the Raiders following Sydney loose forward Victor Radley’s opening score.

Tupou spectacularly collected a high kick for his first try and powered on to a sensational cut-out pass from James Tedesco 12 minutes into the second half to make it 22-12 with what proved the decisive blow.