Segeyaro laps it up when Broncos great ‘Rhino’ pays visit 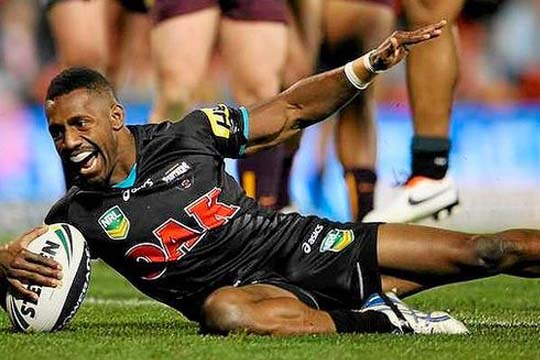 Segeyaro, who had Ryan fine tune his defence as a youngster at the Cowboys when he was assistant coach, said the Broncos had founded their recent success on defence and would need to be up to scratch again for the Titans.

“I had ‘Rhino’ up at the Cowboys and early in my career he was really influential with my defence coming up through the grades,” Segeyaro said.