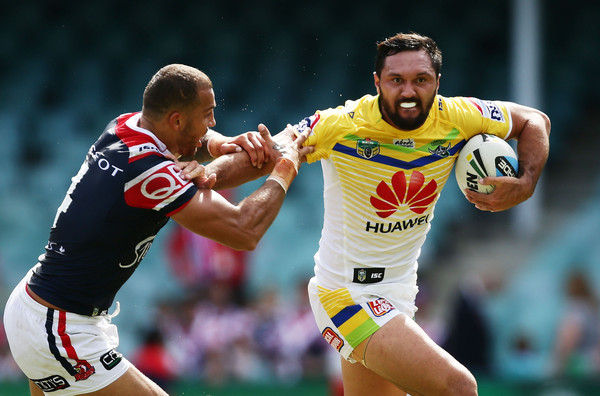 Rapana is no stranger to the 15-man game. He made his debut for the Titans in 2008 before going on a Mormon mission. When he returned, he joined the now-defunct Western Force in 2012.