Koroibete re-signs with Wallabies, Rebels until end of 2021 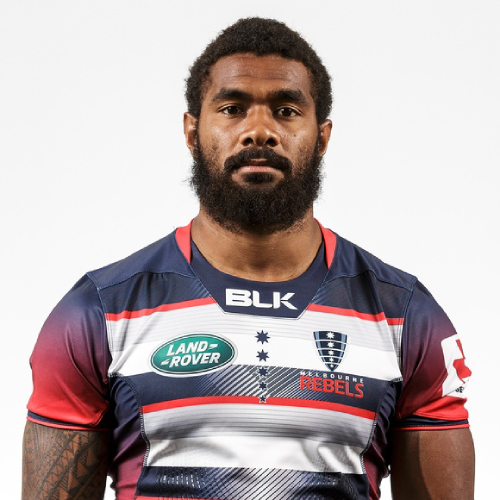 Sam Ayoub‘s client Star winger Marika Koroibete will remain in Australian rugby for at least two more seasons after re-signing until the end of the 2021 Super Rugby campaign.

The Fijian-born Koroibete was lured to the code from the Melbourne Storm in 2016 and he has become a key player for the Wallabies and for the Melbourne Rebels, with his re-signing keeping him with both teams.