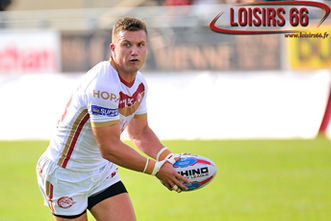 Sam Ayoub‘s client Off-contract half-back Josh Drinkwater says he would be “more than happy” to stay at Hull KR but admitted there are no guarantees in rugby league.

In the article by James O’Brien on HullLive, Drinkwater said,

“Negotiations are ongoing,” he told Hull Live. “It’s one of those things that can take a while.”

He said: “It’s been good. Obviously it’s been challenging – we’re nowhere near where we expected to be on the ladder.”