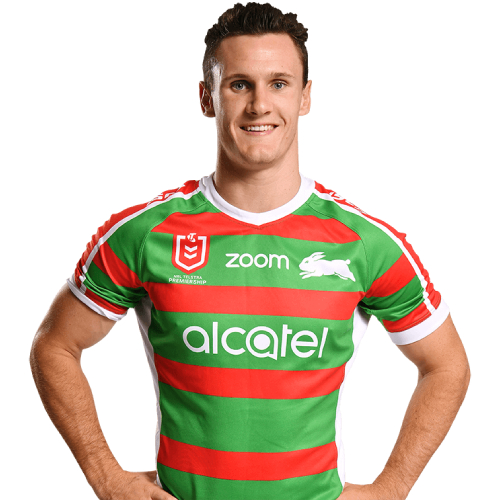 Less than 24 hours after beating the Rabbitohs, the Sharks have announced the signing of South Sydney young gun Connor Tracey [Sam Ayoub‘s client] on a two-year deal.

Tracey made his NRL debut for the Bunnies earlier this season, but will move to Cronulla in 2020.

“Having already shown he is capable of playing in the NRL, Connor is someone who adds quality and depth to our halves.”