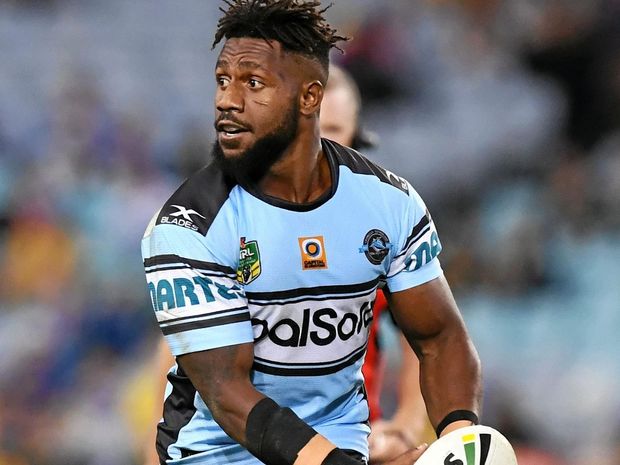 However, Seibold admitted he was not sure whether Segeyaro would remain in Brisbane after the veteran’s Sydney clothing company co-owned by St George Illawarra star Corey Norman and ex-Penrith player and Kiwi international Isaac John enjoyed success.

“We made him an offer for the next two years. We’d like him to stay but we also understand he has a business in Sydney, a thriving business with Isaac John and Corey Norman,” he said.