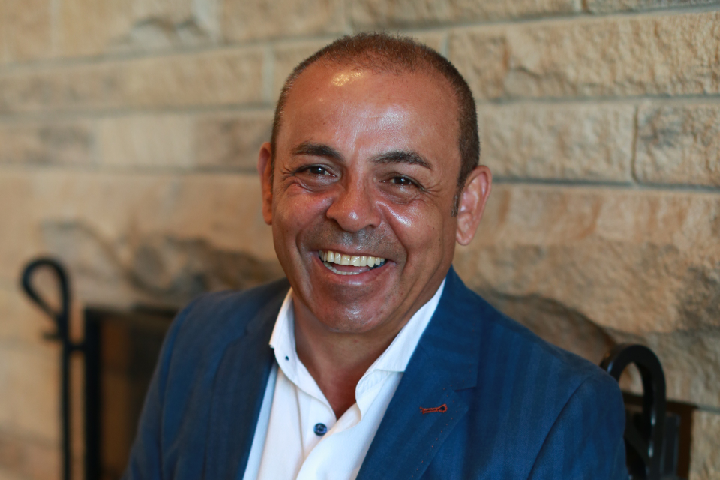 May 24, 2019 By Sam Ayoub No comments yet Canberra Raiders, Nick Cotric, Sam Ayoub

Canberra Raiders coach Ricky Stuart says [Sam Ayoub‘s client] Nick Cotric‘s representative debut is a matter of when, not if – and he won’t let anyone down when the call comes.

Caden Helmers of The Canberra Times shares this story,

Cotric has one more chance to push for State of Origin selection when the Raiders host the North Queensland Cowboys at Canberra Stadium on Saturday.