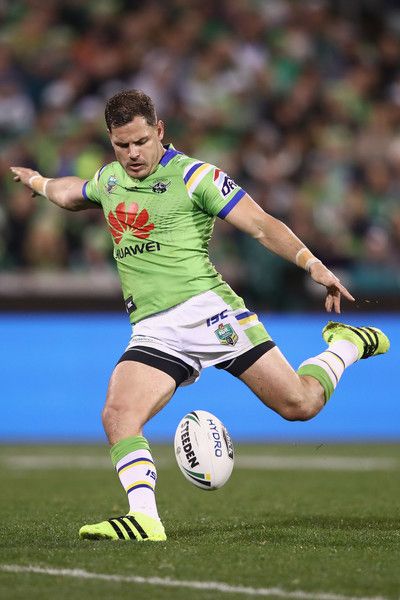 In the article written by David Polkinghorne on The Canberra Times, Sezer said,

“It’s awesome mate. It’s a rollercoaster and for the year to culminate in a grand-final appearance is something I believed this squad could do,” Sezer said.

“When I came back into the team after the injury I was well aware what we could do and you see the belief in the boys next to you.”