Why Kieran Foran can draw inspiration from Mal Meninga 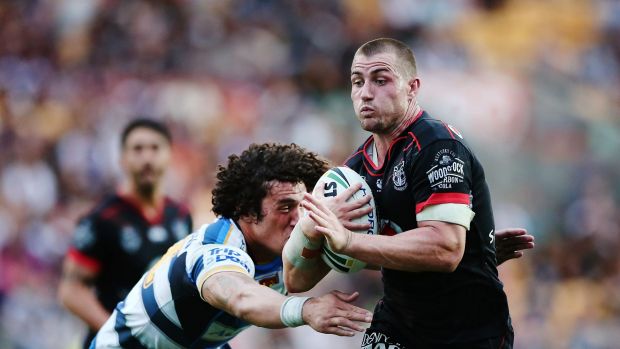 Sam Ayoub‘s client Bulldogs five-eighth Kieran Foran has been saying he has his best footy in front of him and I agree with him. It’s not lip service.

The best example for Kieran is Mal Meninga, who broke his arm two or three times and was out for a couple of years but came back, won comps and played until he was 34. In that era, that was unheard of.