‘The jersey is my skin’: Segeyaro’s huge ‘love’ for representing PNG 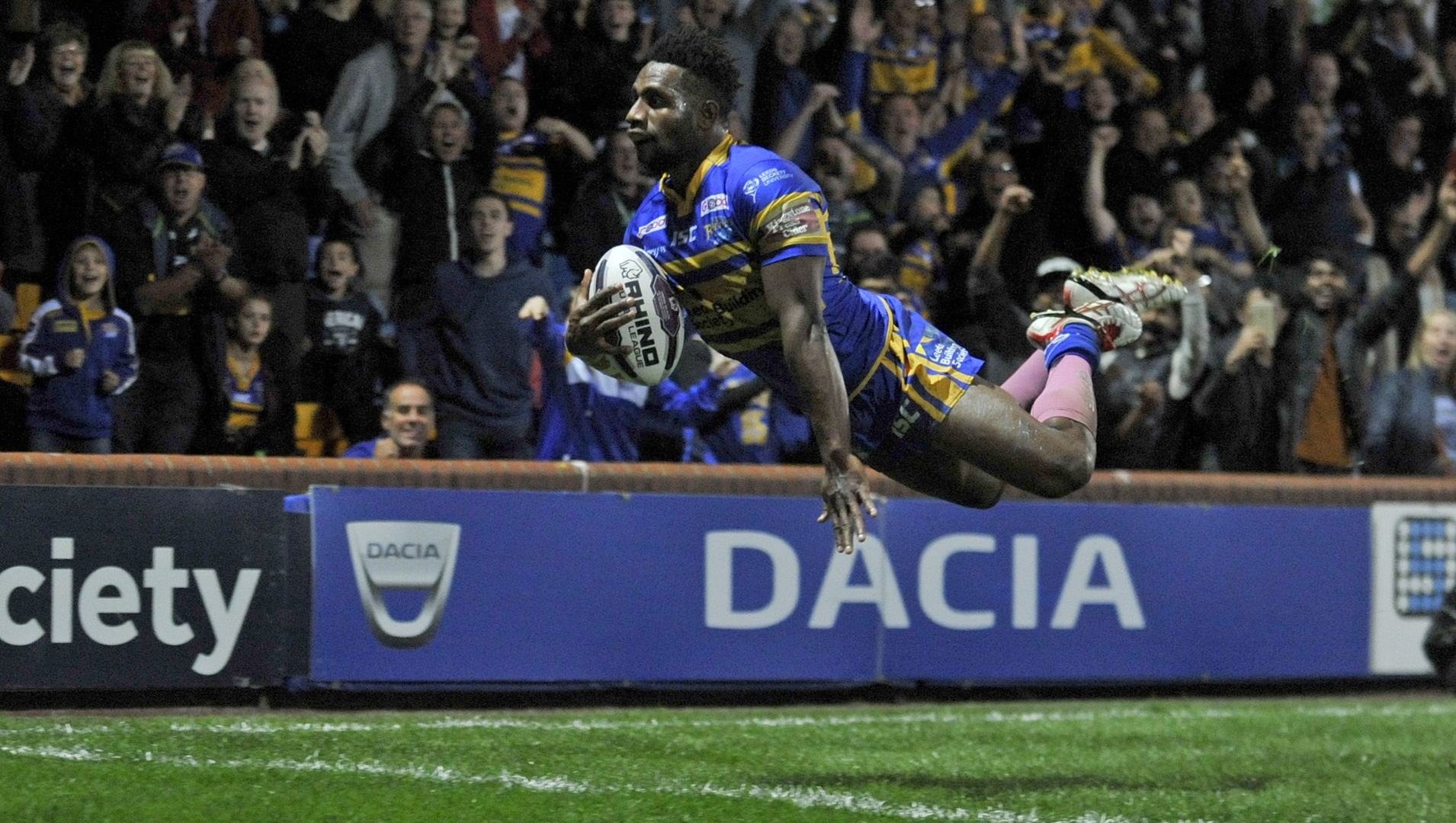 Sam Ayoub‘s client James Segeyaro says the honour of representing Papua New Guinea is equivalent to pulling on the maroon of Queensland as the Kumuls dream of pulling off a boilover against Samoa in Saturday’s Pacific rugby league Test.

The 28-year-old describes his Kumuls teammates as his “brothers” and representing his culture as an “emotional” experience.

“This equals playing for the Maroons — representing my culture,” Segeyaro said. “This is where I belong and this is where my blood lies. The jersey is more than just a jersey. It’s my skin.”