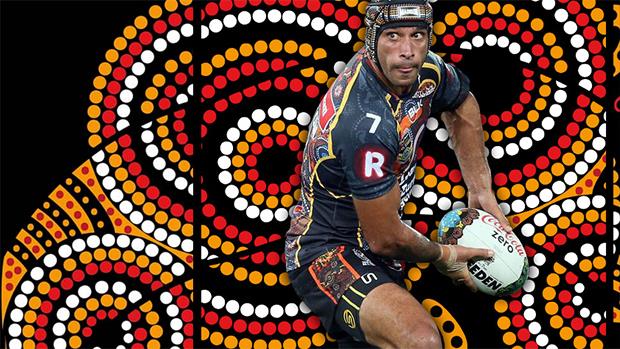 Sydney Harbour Bridge to be illuminated in grand final week

The iconic Sydney Harbour Bridge will be illuminated with NRL images this week as part of the NRL Telstra Premiership 2019 Grand Final celebrations. Sam Ayoub‘s client Rugby League Legend Johnathan Thurston is one of the higlights of the celebration. Read more of this story on NRL.com.  Click here 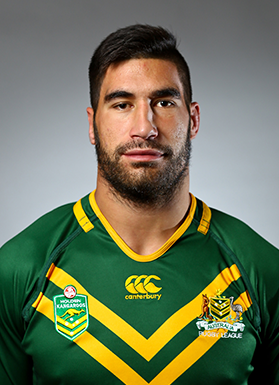 Sam Ayoub‘s client Rugby league player James Tamou and his fashionista wife Brittney will showcase Cairns to the nation as part of their ambassador duties for the 2019 Cairns Amateurs carnival. Read the story written by Renee Cluff on Tropic Now, Mr Moller said the golden couple are a perfect fit for the role. “They have lived in North Queensland, 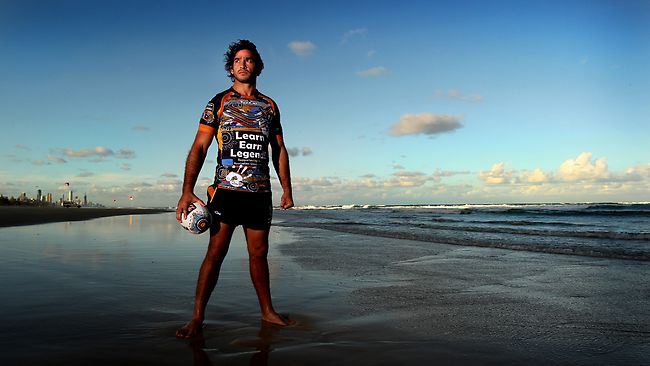 Sam Ayoub‘s client Rugby league legend Johnathan Thurston will be in town next week for the Isa Street Festival and for workshops in local schools. Derek Barry of the The North West Star writes, JT fans are encouraged to enter the competition to win a signed State of Origin JT jersey, which is currently available through Council’s Facebook competition, with 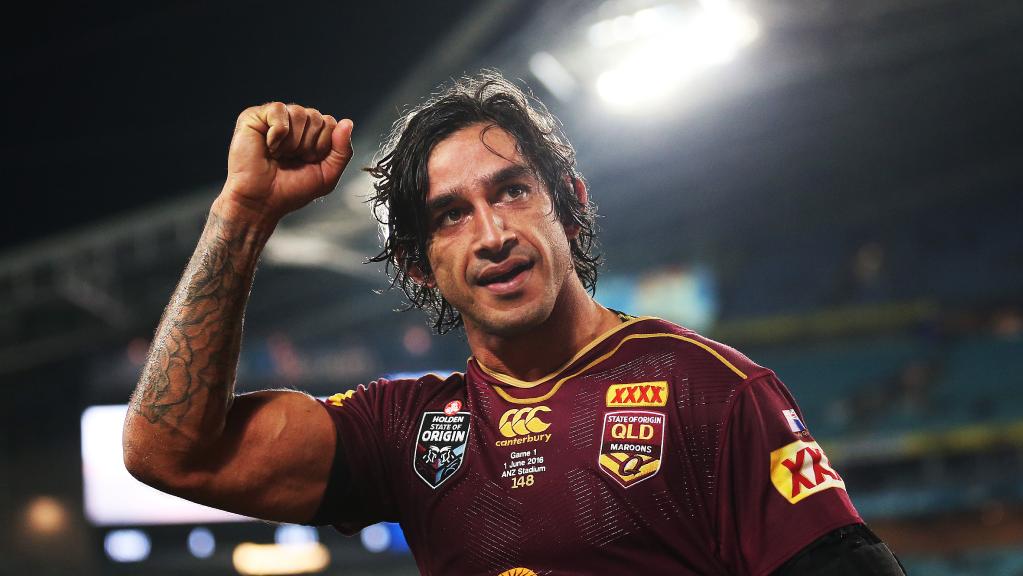 Events season is in full swing 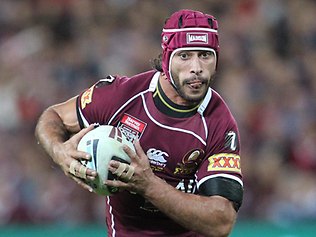 Belinda Sharpe can’t wait for her next NRL assignment after becoming the first woman to referee a first grade game. The Queenslander earned wide praise for her officiating in the Brisbane Broncos game against the Cowboys last Thursday, with former Queensland and Australia great Johnathan Thurston [Sam Ayoub‘s client] describing her as inspirational. “It’s groundbreaking for the NRL and sport 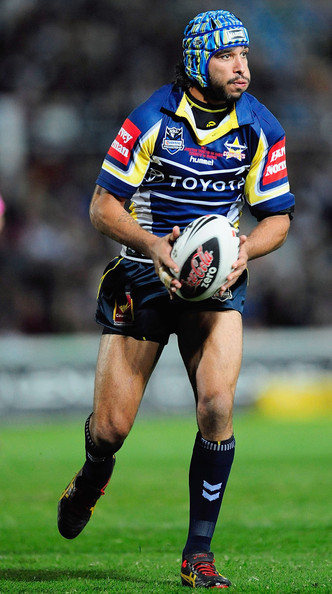 Sam Ayoub‘s client League legend Johnathan Thurston described Belinda Sharpe as “inspirational” after she became the first woman in Australian rugby league history to referee a first-grade game. In an article written on Fox Sports by Staff Writers with AAP, JT was quoted saying, “It’s groundbreaking for the NRL and sport in general for a female referee to referee the game,”

Thurston will ‘stand watch’ in bronze outside Townsville stadium

A bronze statue of rugby league legend Johnathan Thurston [Sam Ayoub‘s client] will “stand watch” over a time capsule outside the new Townsville stadium. Brisbane Times’ Felicity Caldwell shares this story, “The statue will honour the contribution JT has made to the sport of rugby league and acknowledge the significant role he plays in the north Queensland community,” tender documents 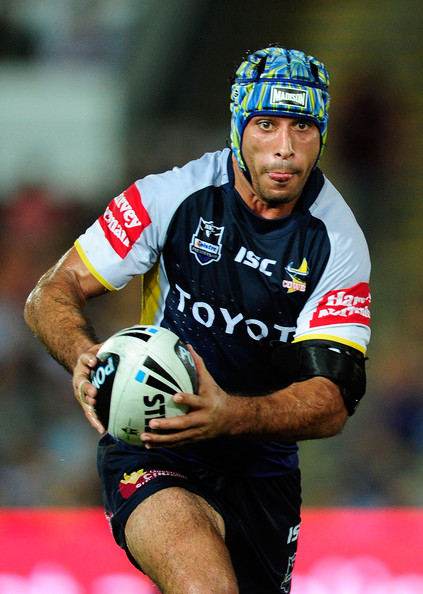 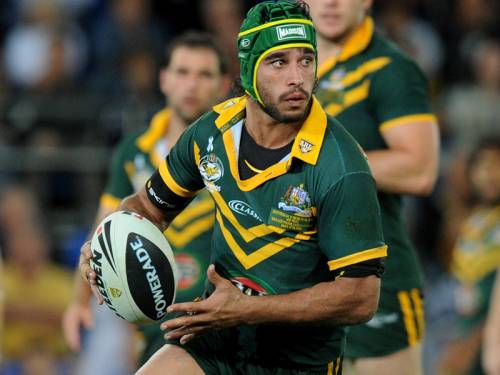