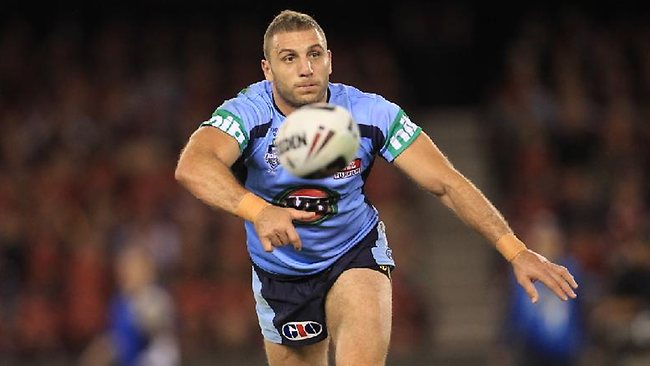 Sam Ayoub‘s client Injured veteran Robbie Farah appears set to be given one final chance to prove his fitness for a farewell when Wests Tigers train on Wednesday. In a bid to make one final appearance for the club before retiring, Farah was on Tuesday named on an extended bench for Sunday’s blockbuster clash with Cronulla.

AAP for the The Guardian wrote,

Farah ran for the first time since breaking his leg three weeks ago when he ran on Monday, and is understood to have shown a clean bill of health on Tuesday. However the 35-year-old is still considered unlikely for the final-round match at Leichhardt Oval that if the Tigers win, would steal the Sharks’ finals spot.