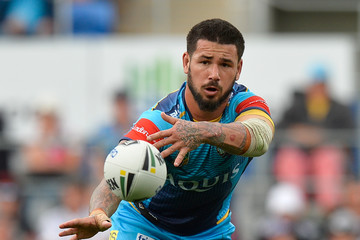 Lachlan Grey of The West Australian tells this story,

The Titans were tipped to recover from their horror start to the year after pressure-relieving wins over Manly and Brisbane but Brennan’s critics re-emerged following successive losses at home last month.