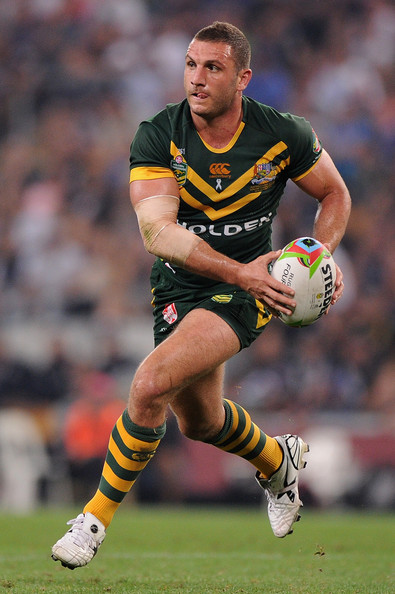 Sam Ayoub‘s client Robbie Farrah has played 300 games in his career, playing for NSW 16 times and eight times for Australia, earning him a spot in MG’s top five NSW hookers of all time.

Robbie Farah has announced his retirement just days after his 300th game, stating he will be hanging up his boots at the conclusion of the season.