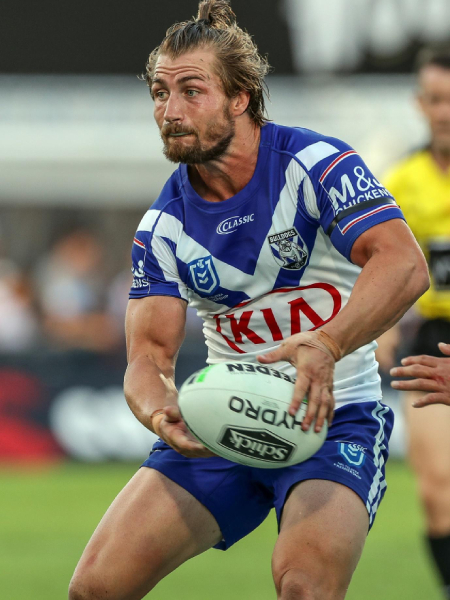 Kiwis coach Michael Maguire says the return of Kieran Foran [Sam Ayoub‘s client] to the team is a story that can inspire the younger players.

The 28-year-old has had a tumultuous last four years, where he went from being one of the best players in the NRL on the field, to hitting rock bottom off it.

“That’s what rugby league is all about. At some stage you’re going to face some tough times through your career and things like that and Kieran has really shown what you can do once you put your mind to it.