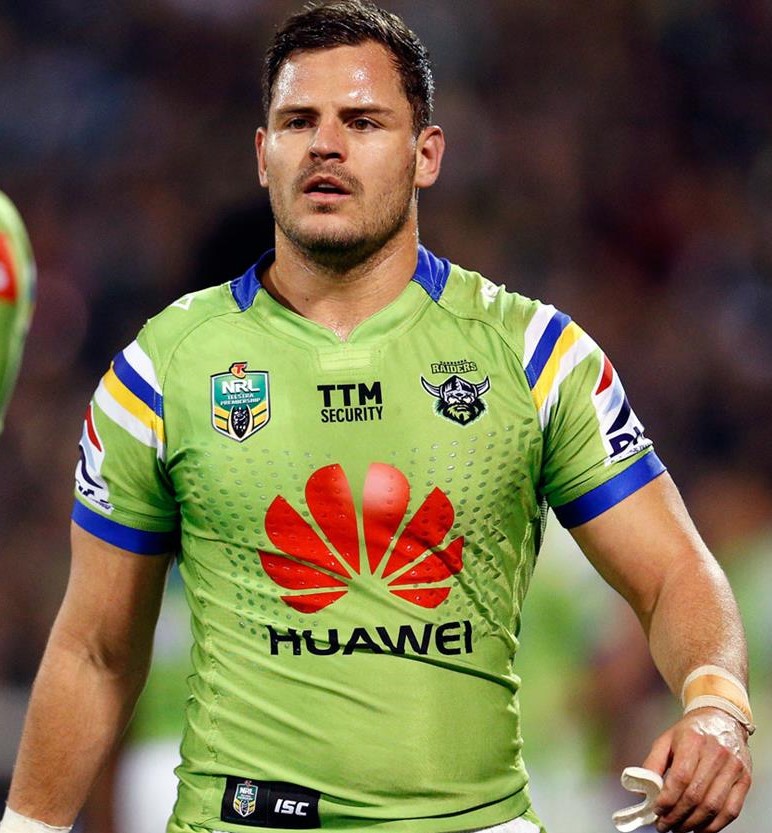 Sezer, who comes off contract at the end of next season, booted three field goals in the Raiders’ golden-point win against the Sharks last Sunday to all but clinch the Green Machine’s second top-four finish in 16 years.

“He’s been good and playing with a really level head. He’s controlling the team around the park and doing all the little things which has been a massive help,” Wighton said.