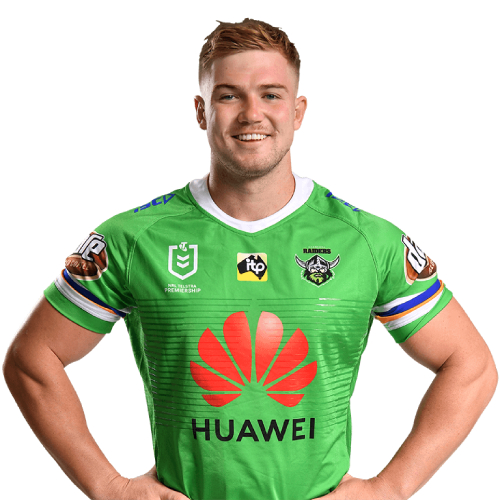 Sam Ayoub‘s client Rookie forward Hudson Young has a chance to redeem himself in the Canberra Raiders’ finals push as he prepares to end an 11-week stint out of the NRL.

Caden Helmers on The Canberra Times tells this story,

Young has been yearning for a first grade recall having “learnt a lot” during his hefty ban for an eye gouge on Canterbury forward Aiden Tolman in June.

Cotric says match fitness was a key factor in Raiders coach Ricky Stuart’s decision to replace him for the final 13 minutes of Canberra’s clash with Melbourne last week.