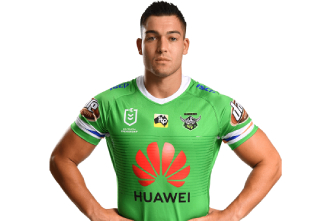 The Raiders do have some good injury news with Nick Cotric expected to return from an ankle injury, to partner winger Jordan Rapana on the right edge.