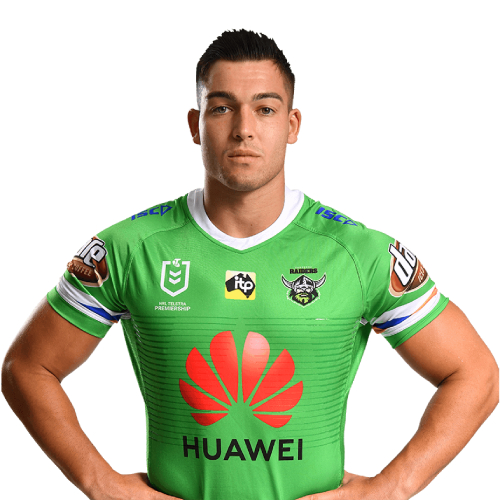 Cotric said he was braced to encounter the most hostile crowd of his burgeoning career – outside of Origin – when the Sharks faithful turn out for Gallen.

“The crowd is a bit different there so it’s going to be a tough one, so you’ve just got to block that out and do your job for the team,” he said.
Read more here