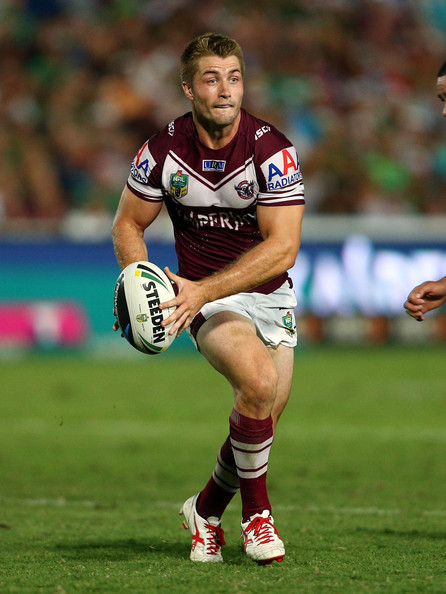 Rugby league Immortal Andrew Johns has urged the Brisbane Broncos to think about making a play for star playmaker Kieran Foran [Sam Ayoub‘s client] as the Bulldogs attempt to get the Kiwi international’s inflated salary off their books.

Ben Glover on Wide World of Sports shares this story,

Despite a dramatic slide down the NRL’s playmaking pecking order, Foran is on one of the game’s most handsome salaries thanks to a generous back-ended deal that reunited him with the coach he won a premiership with in 2011, Des Hasler.