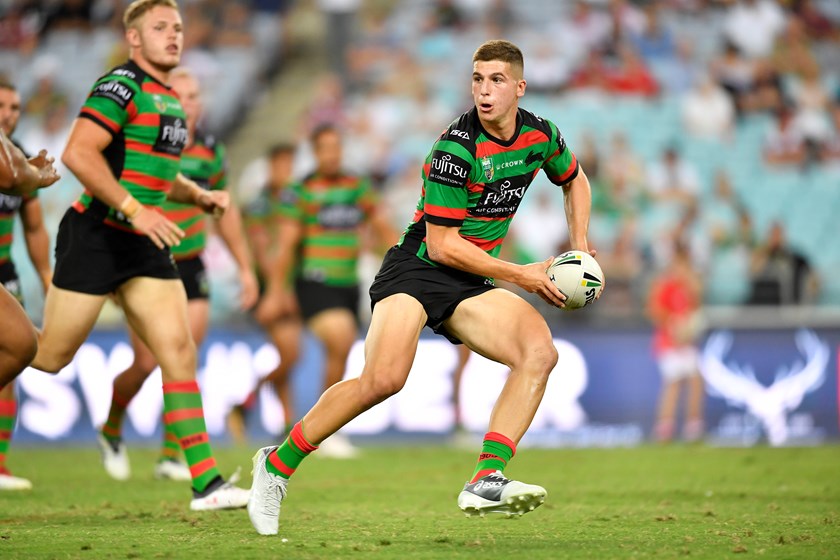 Sam Ayoub‘s client South Sydney utility Adam Doueihi has opened up on supercoach Wayne Bennett’s “mistake” that involved the 20-year-old being moved from fullback to the wing in his team’s Qualifying Final loss to the Roosters.

In the article written by James Willis on Macquarie Sports Radio, Adam said,

“We had an honest conversation pretty early in the week,” Doueihi said.

“Wayne said he was looking to put AJ back at fullback and whether I did feel confident on the wing and I gave him my full confidence that I’d be comfortable on the wing even though I’ve never played there before.”